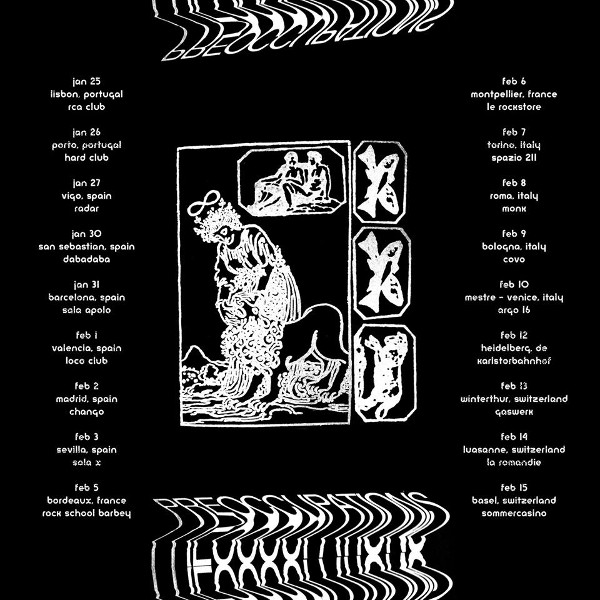 The Canadian band Preoccupations (formerly known as Viet Cong) has just announced a European tour that includes up to 5 dates in Spain. The band led by Matt Flegel will present the post punk mixed with noise from their latest album A New Material (2018) on a tour taht will start on January 25, 2019 in Lisbon and that will end on February 15 in Basel after visiting up to six countries.

Tickets for all the concerts of the 2018 European Tour can be found on the official Preoccupations website.