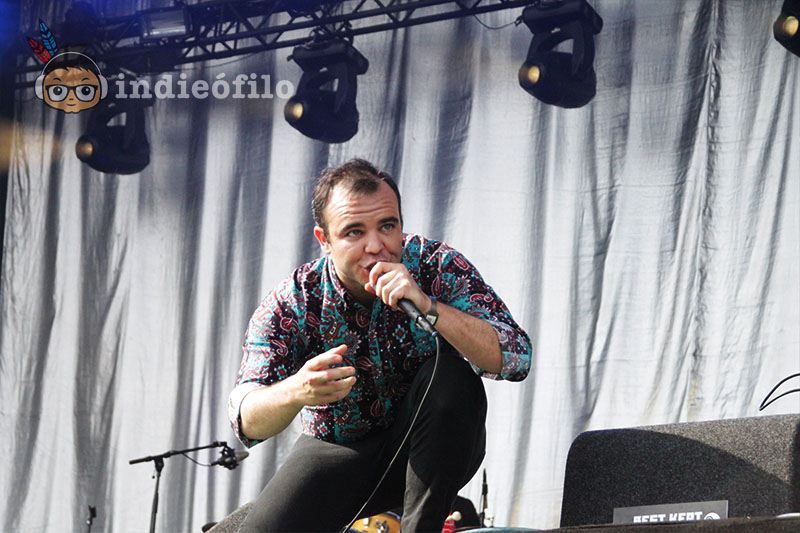 After announcing last November that they will be part of the line-up of Mad Cool Festival 2018, North-American band Future Islands have just confirmed that a few days after their performance at Madrid's festival they will visit the city of Barcelona. The Baltimore band, led by the charismatic Gerrit Welmers, will give a concert on Monday, July 16 at the Poble Espanyol in a concert that will be part of the Guitar BCN 2018 festival, thus presenting live their latest album The Far Field (2016).

Tickets for the Barcelona concert are now on sale on the official website of the festival at a price of €35 (+ fees).