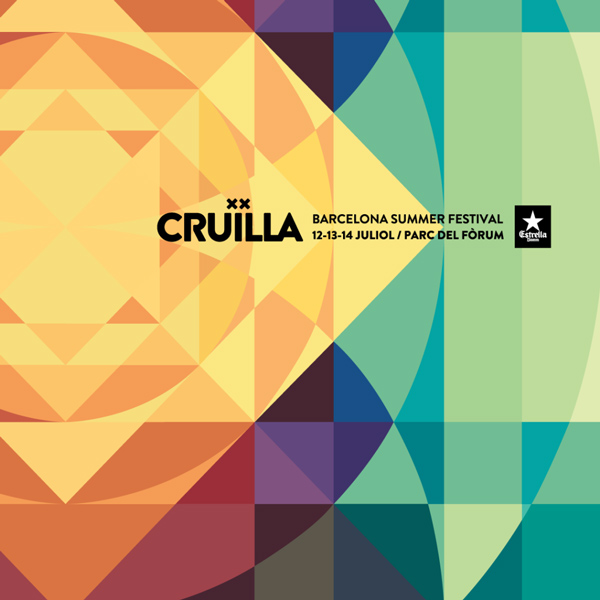 In the absence of names for its lineup, the organization of Catalan Festival Cruïlla has announced today that what will be the 9th edition of the festival will have another day of performances, since in 2018 the festival will begin on Thursday, July 12, a day in which the performance of one of the headliners will take place. In a sign to thank to the organizers of the festival, the price of tickets, despite this new announcement, remains at the price of €105+fees until next Wednesday, February 21, the day on which will be released the full lienup of the Festival Cruïlla 2018 and in which the ticket for the three days of the festival will rise to €135+fees.

We remind you that for now, on the lineup of the Barcelona's festival you can find David Byrne, Damian "Jr. Gong "Marley, Bomba Estéreo or Spanish band Izal, among others, confirmed last December.