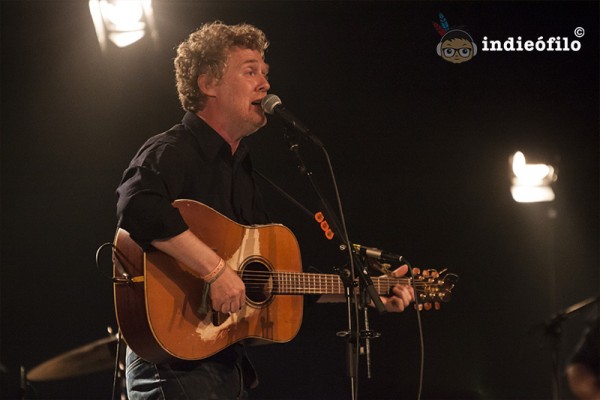 Tickets to enjoy the Irish live, winner of an Oscar for the best song in 2008 for "Falling Slowly", can be purchased through various platforms depending on the city: Granada (Ticketmaster), Murcia (Mgticket), Barcelona (Festival Mil.lenni), Valencia (Ticketea), Gijón (Gijonsoundfestival) and Ferrol (Ataquilla.com).