Canadians Arcade Fire have announced a deluxe edition of Reflektor, their last LP published in 2013, that will be only digitally released on September 25. In addition to the original double LP, you can find five new songs and an unreleased remix, that will also be released separately as a cassette-only release call "The Reflektor Tapes" next October 16. 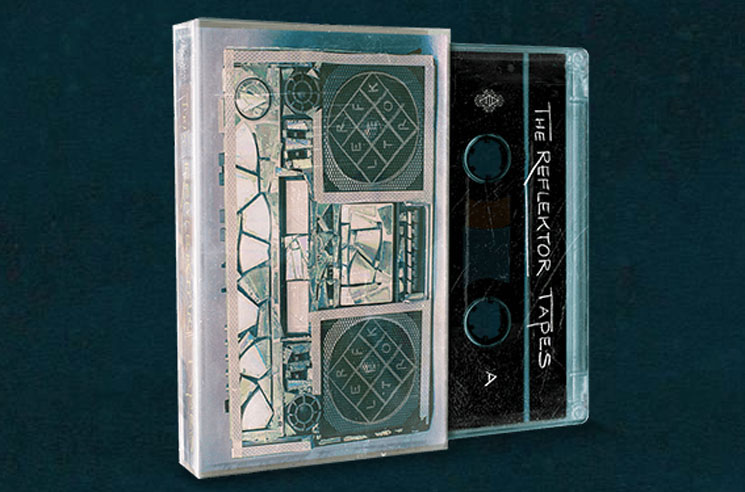