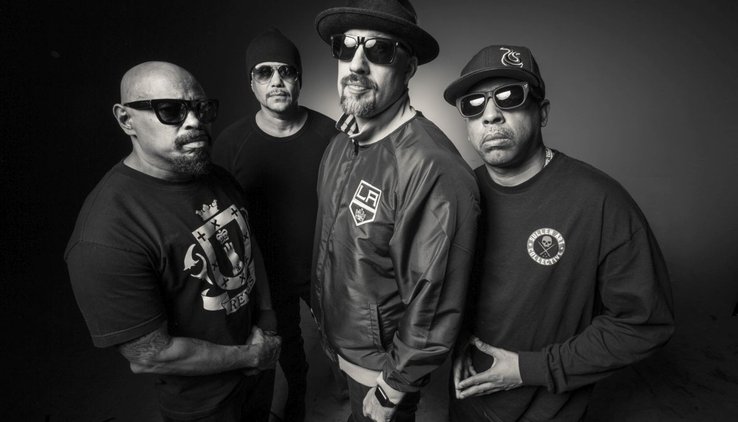 After announcing the first names for its line-up almost two months ago, Dutch festival Lowlands has confirmed 16 new names for this year edition. On Lowlands 2017, which will be held from 18 to 20 August at Walibi World in Biddinghuizen, it will be possible to enjoy the shows of Bastille, Cypress Hill, London Grammar, Michael Kiwanuka, Architects, Billy Talent, Future Islands, Glass Animals, Talaboman, Nina Kraviz, Robert Hood (DJ-set), Baloji, Denzel Curry, Palace, shame or SMIB, that will join to The XX, Mumford & Sons, Elbow, Editors, Alt-J or Iggy Pop, among others, confirmed previously.

Tickets for the festival, which this year celebrates its 25th anniversary, are already on sale at Ticketmaster with a total cost of €195, while camping tickets are €69 and Parking tickets €15.