Festival Jardins de Pedralbes 2017 gave yesterday the kick off to more than a month of renowned shows with the concert of Rufus Wainwright, who offered in the Catalan city a broad tour through all his discography. 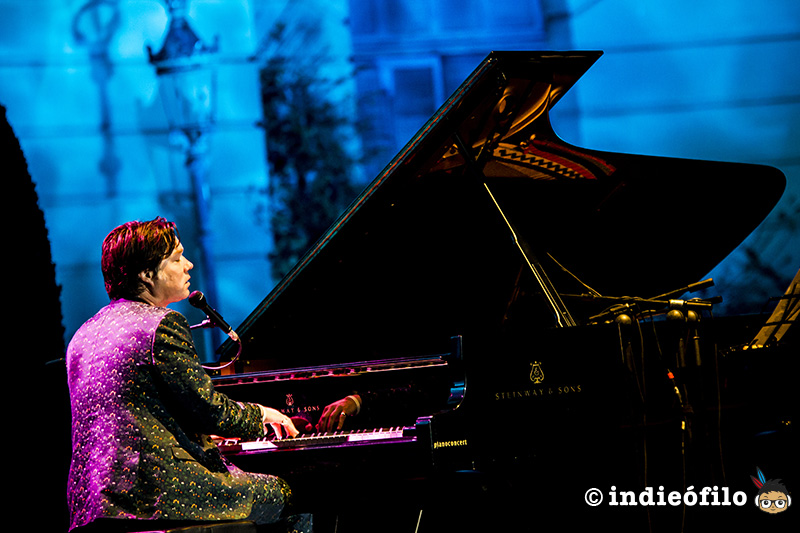 The well-known American singer had visited last October the nearby Sant Cugat del Valles as part of the premiere tour of Take All My Loves (2016), his last album dedicated to the sonnets of Shakespeare, but from the first moments at the Idyllic spot of the entrance garden of the Palau Reial already could be seen that this night of early June was going through completely different paths. Rufus began his concert sitting at the piano with one song from the early 00’s as "Gray Gardens", and at the end he made the first comment of the night to indicate the likeness of the palace to the White House, and therefore the fear that gave to him due to his current owner, after which he apologized to the public on behalf of the United States for having a president like Trump.. He only stayed at the piano two more songs, for immediately after chose a more intimate pop side in "Out of Game" and "Jericho", where he took a guitar to which he extracted some simple chords out of all virtuosity, demonstrating that overwhelming logic of pop that less is more. 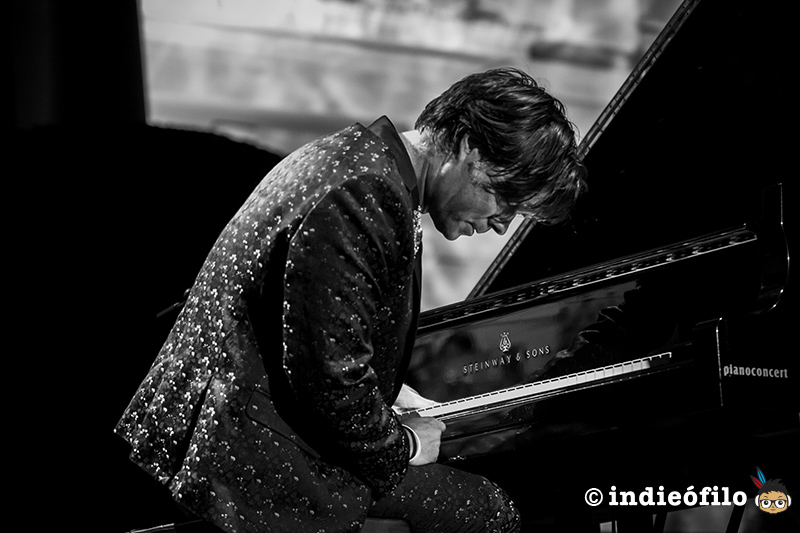 The pack of Want Two (2004) with an excessively long "Gay Messiah" and "The Art Teacher", coupled with the only visit to his recent album "A Woman's Face (Sonnet 20)", unduly downgraded the atmosphere, but the American singer knows how to handle the times of a concert, so in order not to loose the reins of the show he sang an incredible and heartfelt version of the "I'm Going In" of his compatriot Lhasa de Sela, that got goose bumps to the whole crowd. From here on, the show was a roller coaster in a very irregular intermediate part, having as good moments "Barcelona" (accompanied by the mastery of Pau Figueras on guitar), the intimate "Greek Song" or the surprise in form of new theme with "The Sword of Damocles", but also expendable moments like "Beauty Mark" or "Dinner at Eight", both with an excessively paused rhythm. 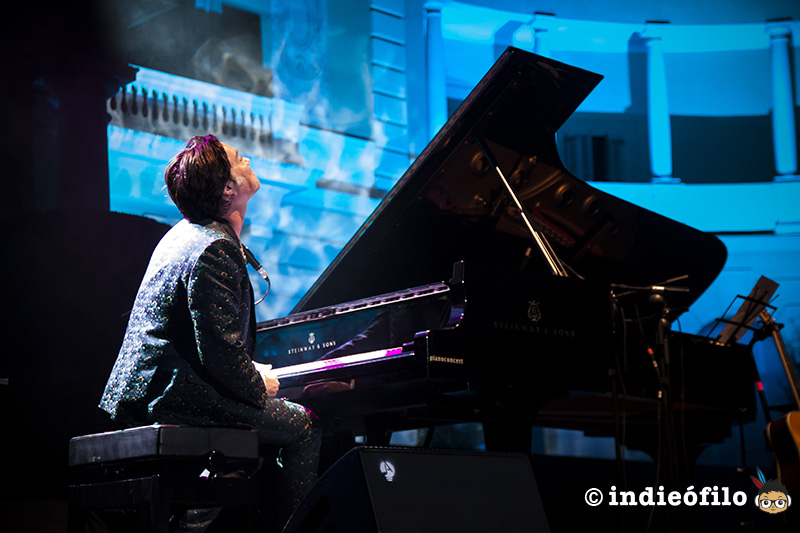 However, the artist had prepared a grand finale that would start with a chapel version of "Candles" in which he could demonstrate all his vocal power, to then receive the general applause with "Cigarettes and Chocolate Milk", perhaps one of the biggest hits of his discography with which he said goodbye for the first time. His return with the awaited encores could not be more satisfying, as he chained at the piano his two best-known songs, the emotional "Going to a Town" and that wonder that is his cover of "Hallelujah" of his admired and close Leonard Cohen. When the show seemed to have come to an end, there would still be time to enjoy an incredible and almost tearful interpretation of "Poses", with which Wainwright ended the concert after a thunderous ovation. It is true that Rufus Wainwright came quite often to our country, but it is hypnotic how you can go again and again to each of his concerts and finish every gig with the same smile and satisfaction than the first time, due in part to that closeness that he always transmits or due to his chatty spirit, but also because of a chameleonic repertoire that throughout the years does not stop to grow in quality.