For the second consecutive year, the Cross Linx Festival returned to the impressive enclosure of the Muziekgebouw aan 't IJ to celebrate its residence in Amsterdam. The festival, which aims to show the fusion of independent music with classic sides and is held for four consecutive days at various Dutch cities, counted this year with Neil Finn (leader of Crowded House) and Glenn Kotche (drummer of American Wilco) as main claims. 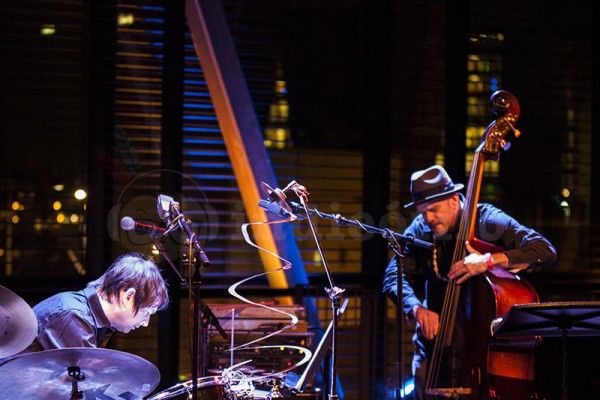 The eclectic proposal of On Fillmore, band led by Darin Gray and where regularly collaborates Glenn Kotche, was the first point of contact of the festival. With the bassist as authentic master of ceremonies, jumping between the seats and playing strange instruments in the middle of an audience 50% frightened and 50 % amazed, the show was too disjointed during the first half. As soon as some sound effects typical from a forest (particularly birds) began to appear and Kotche´s drums had more presence, the show became more accessible, although we note that the proposal remains difficult to assimilate for the common public.. 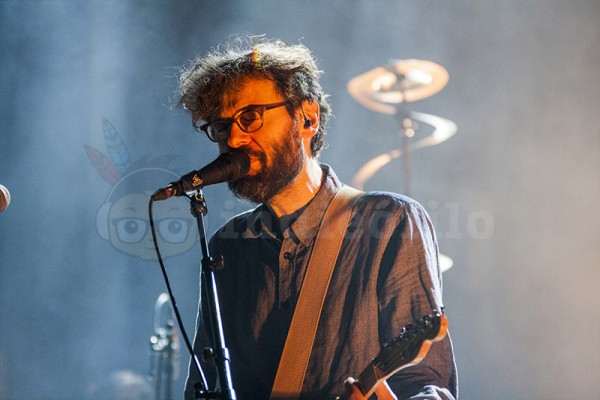 With almost no rest, it came time for the German The Notwist in the majestic main hall, a wooden enclosure with lateral box sides in two heights that usually welcomes proposals for classical music, jazz or ballet . The Bavarians, with up to 8 members on stage came to the Dutch capital to play in full Neon Golden, their most recognized album released in 2002, and undoubtedly offered the best show of the festival. Perfect sound, where the combination of Noise rock, Electronic, Ambient and pop delighted the audience, who enjoyed songs like "Pick up the Phone", "Off the Rails" or "Consequence", which on a rave version of more than 10 minutes marked the closing of the proposed full album. There would still be time for a gift in the form of bonus tracks belonging to their most recent albums, such as "Kong", "Into Another Tune" and "Gone Gone Gone", marking on our memory a 75 minutes show of incredible quality. 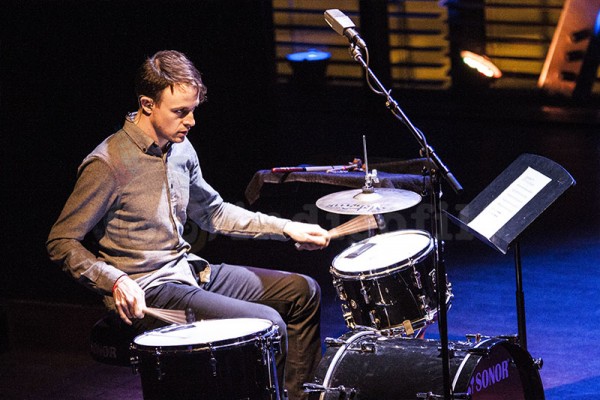 After them it was time for the doubt on the line-up, since the electronic style of American Son Lux is more than attractive, but at the possibility of seeing them in future performances in halls or festivals, we decided to climb back to the Bimhuis room to meddle in the strange proposal of the Third Coast Percussion, which had also again the collaboration of the omnipresent Glenn Kotche. Their show would start in the style of movie Whiplash with a duel on the drums between Kotche´s drums and one of the members of the Third Coast Percussion, David Skidmore to later develop some themes up to 4 xylophone or vibraphone together. After the initial refusal due mainly to the strange feeling of listening these instruments as main protagonists of a concert or out of conservatories, we must recognize that the proposal becomes more enjoyable as the songs were played. If in addition, as in this particular show, you can enjoy interleaved a small masterclass of two Klochte´s songs on the drums, the end result is quite satisfying to end up being a curious experience that deserves to be listened at least once in the lifetime. 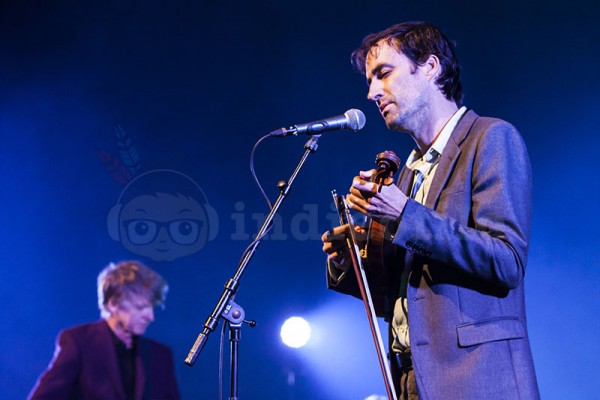 The big hall was already prepared for the highlight of this edition, Australian Neil Finn and Unlimited Orchestra, a supergroup where it was possible to find some of the artists on the lineup as Glenn Klotche, Andrew Bird or Lunatree. With a repertoire mainly focused on his solo songs and a theme of his first band Split Enz, the first themes of the show were somewhat disappointing, due to the limited presence of other members of the band. As soon as Andrew Bird appeared on stage with his violin and sang "Saints Preservus" (theme of his awaited new album ) changed the dynamics, taking advantage of it Finn to play one of the best-known songs of Crowded House as "Four Seasons in One Day". Lethargy returned again until Son Lux appeared on stage, where they performed two own songs and became the band that better combine the supergroup and the wind section that accompanied them, giving their songs "Easy", and especially "You Don ' t Know Me", some new awesome sound nuances. 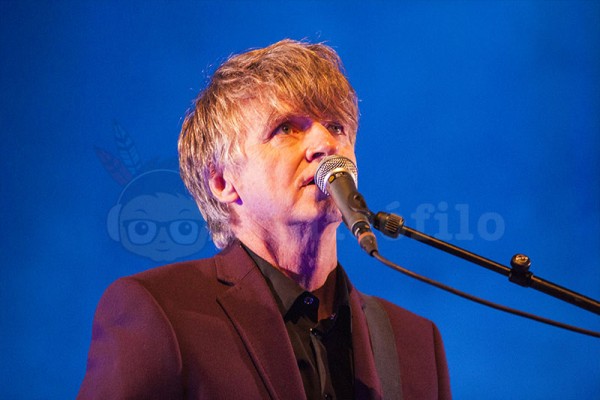 Now with the tailwind, Finn would choose again to close the show with hits from Crowded House, “Don't Dream It's Over” and “Distant Sun”, so when the band came on stage for encores everybody were anxiously waiting for the famous hit "Weather with you".. However, in a tribute to Bowie, the whole band would play a great version of "Space Oddity" with Finn and Ryan Lott of Son Lux as main voices, getting end of the concert with a much better feeling than expected according to the first 30 minutes of the show. Although still remain the shows of Andrew Bird and Dawn of Midi, the festival ended for us here, remaining The Notwist as clear winners of the day and with the feeling that the proposal of Neil Finn was not used up enough. A new edition of the festival and a new success, both musically and in the quantity of public, that make us to start counting the days for next year and the surprises that will bring us the organizers.