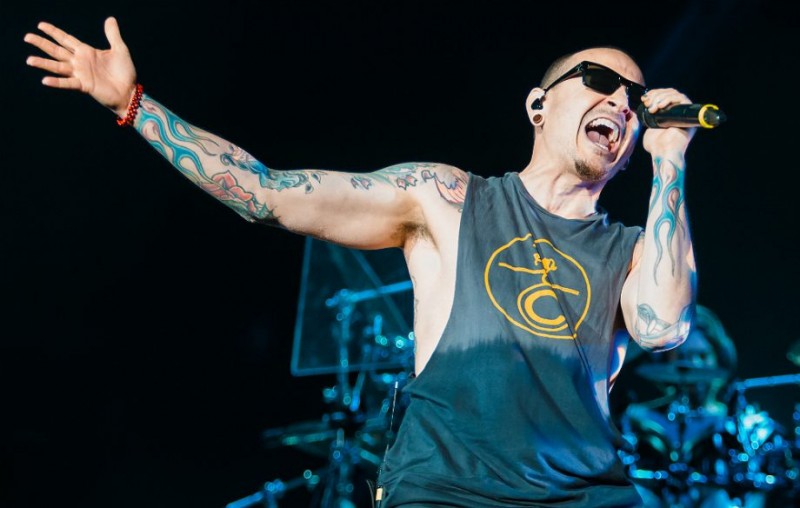 According to TMZ, Linkin Park singer Chester Bennington has been found dead in his house of Palos Verdes in the state of Los Angeles at the age of 41 years. According to the little information that is available at the moment, his wife discovered his body this morning and all indications suggest that it is a suicide.

The singer of Linkin Park, a band that gave their last concert 2 weeks ago in Birmingham, had problems with alcohol and drugs during years, and even recognized in the past that he had had suicidal tendencies due to he had been abused as a child by an older male. We remember that Chester was a very close friend of Chris Cornell, who precisely would have birthday today 53 years, and that last May also committed suicide in a hotel in Detroit.