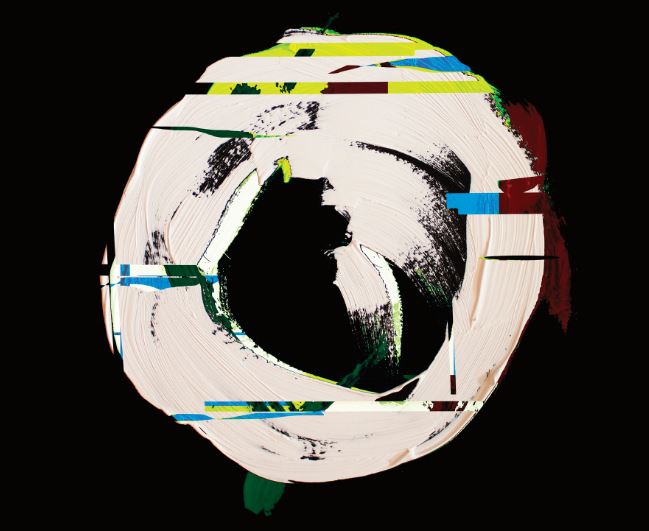 Le Guess Who?, one of the biggest festival in the Netherlands as quality concerns celebrates this year its 10th Anniversary Edition, and has invited four very special artists to curate their own programs (Host multi-venue program with a diverse range of their inspirations and interests and will also perform at the festival themselves) during the 2016 edition: Wilco, Savages, Julia Holter and Suuns.

We inform you that 4-Day Passes for the festival, that will be held form 10th till 13th of November in different venues of Utrecht, are available now for € 105,- (excluding service costs) at their Official Website. Day tickets will be available at a later date.