I must admit that I never was a big fan of the Welsh Stereophonics, since at the end of the last century- early 2000 I was always hooked to Oasis, Travis or Radiohead, while in the second period of fame of the band led by Kelly Jones I only had Mb in my MP3 player for other bands like Muse, Doves, Franz Ferdinand or The Strokes. So, beyond the high recognition that they enjoy at the United Kingdom and their recent 20th anniversary as a band, I can affirm that I found highly surprising the sold out reached in their three dates in Spanish (two in Barcelona and one in Madrid), although it would only be necessary to jump into the main room of Sala Apolo to verify that the hall had become a kind of Magaluf for British forty-somethings who were 90% of the crowd.. 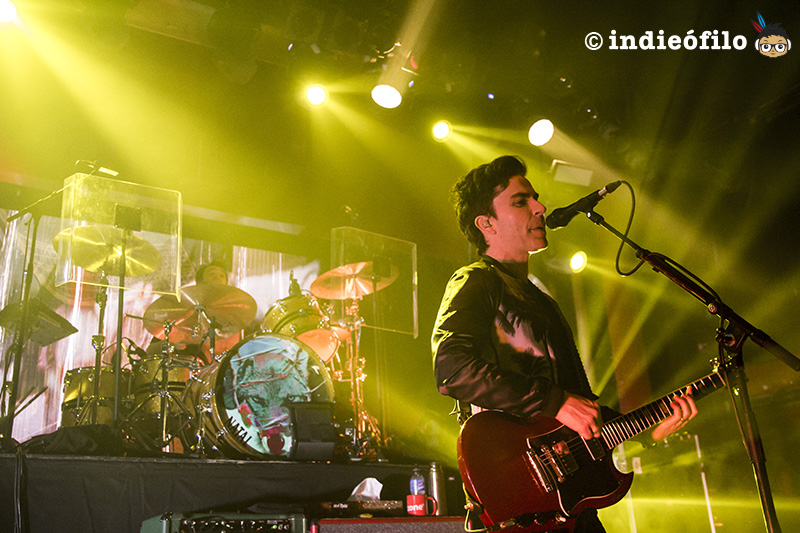 With all these precedents, the concert didn’t seem as the best one, but for our luck the professionalism and, above all, the good sound quality of the Welsh band turned the concert of about two hours a big surprise. After a somewhat hesitant start of the concert focused on their most recent albums and where the voice of Kelly Jones was gradually catching the tone while Jamie Morrison on the drums was in charge of holding the global sound, the first visit to their farthest past would arrived with the spirited "A Thousand Trees", so that the concert finally had a well-deserved kickoff.. From here on, we enjoyed for about 25 minutes of great quality where we listened chained  "Step On My Old Size Nines", "I Wouldn't Believe Your Radio", an acoustic "Maybe Tomorrow", the accelerated "Superman" or "Have a Nice Day", which curiously wasn’t played the previous night, which caused that the room went mad (throwing beer glasses to the stage included with the corresponding "Fuck you" from the singer of the band to the asshole who threw it). 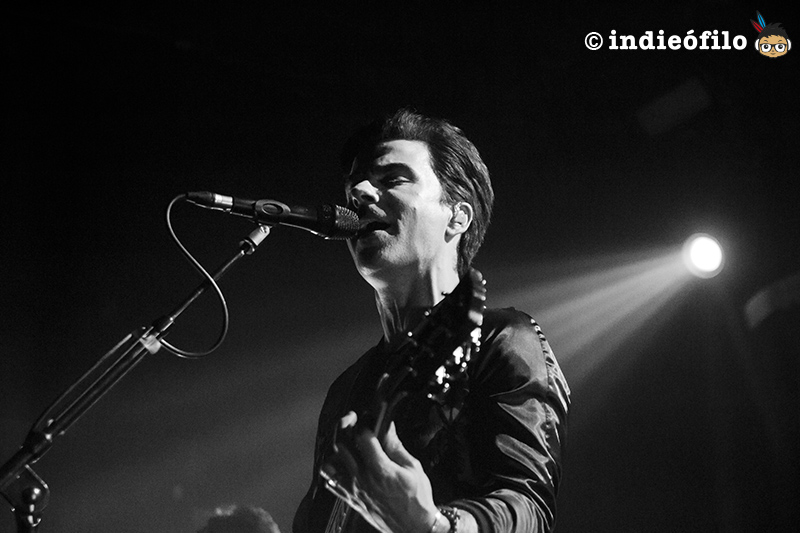 Suddenly, the rhythm of the concert dropped down again when songs of their last albums appeared once more on the setlist and proved that they didn’t have the strength of their predecessors, leaving us with the sensation of an amazing coitus interruptus. After a spectacular game of lights in "Catacomb", the cavalry arrived in the form of past times with their first visit to the powerful Performance and Cocktails (1999) in "Just Looking", perfect prelude to a final sprint where we could enjoy "Traffic", the powerfull guitar riffs on "Taken a Tumble" as the only current song that kept the guy and "Local Boy in the Photograph" as a perfect initial farewell. 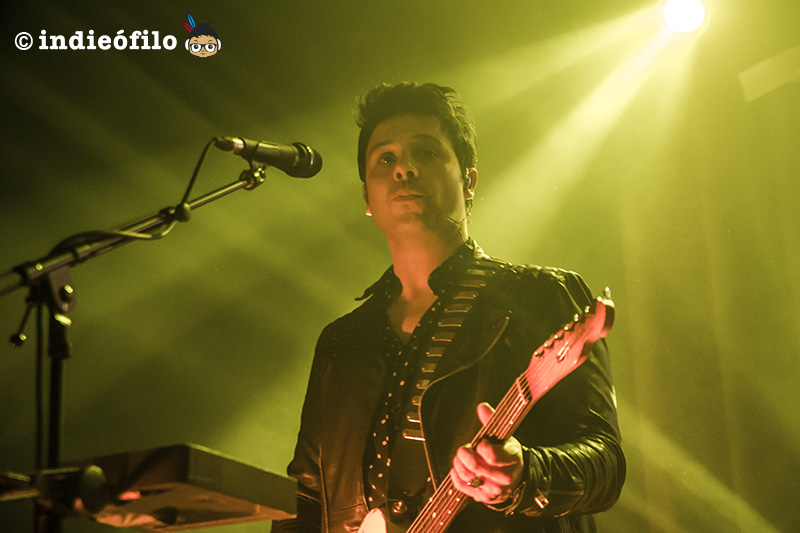 However, with the room completely surrendered to the British band, there would still be time for some sublime encores, proving that the Welsh had yet an ace up their sleeve to leave a final good impression on us. "The Bartender And The Thief" shown why it is one of those songs able of raising humongous scenarios like the one of Glastonbury only with its riffs of guitars, but if in addition to it the band, as in the case of Barcelona’s show, decided to play some small verses of "Ace of Spades" by Motorhead the result is outrageous.. There was still time for a massive karaoke with their best known hit "Dakota", which started in acoustic and little by little was accelerated to finally close the show with a walkabout. From what we have seen, the musical quality of Stereophonics is beyond any doubt, especially for those who like me are not big fans of the band, but it is also true that the big presence of songs from their last two albums on the setlist fade a bit a proposal that would be a safe bet from the beginning.