Punk in Drublic festival, curated by Fat Mike of NOFX's and with some of the best Californian punk bands on the line-up, arrived for the first time to Spain visiting Vitoria, Barcelona and Madrid. With an incredible line-up led by the NOFX themselves, and in which the presence of Bad Religion or Lagwagon and also Less Than Jake or Mad Caddies also, the appointment of Friday in the Poble Espanyol of the condal city was presented as a magical night in which to go back a few decades in time and to enjoy the music of our adolescence. 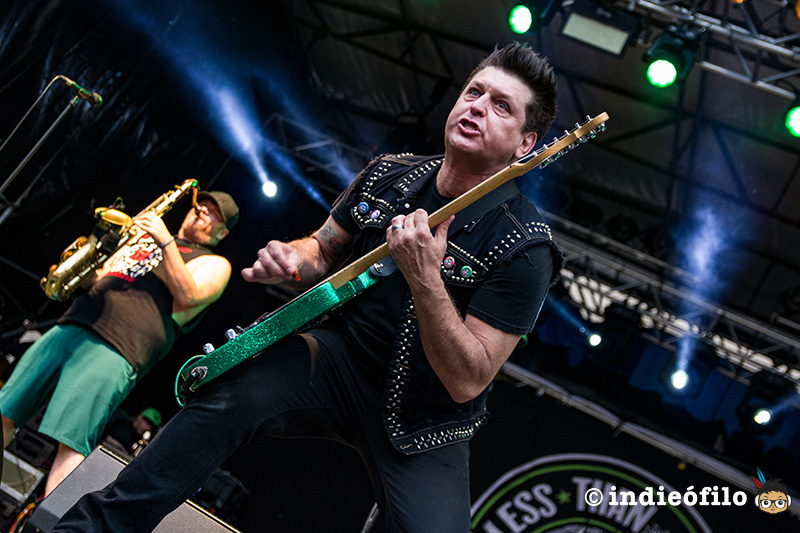 In front of a loyal audience that was around 40 and that didn't shrink despite the morning flood that fell on the city of Barcelona, the Americans Less Than Jake were our first contact with the festival. The band from Florida started out somewhat hesitant with a rather poor sound in their first two tracks, but from then on they slowly came back with a spectacular wind section or the charisma of Chris Demakes and Roger Lima. "She's Gonna Break Soon" and "All My Best Friends Are Metalheads" were the perfect end (with an animator disguised with a mask of the logo of the group dancing between them) of a concert of little more than half an hour that wasn't enough. 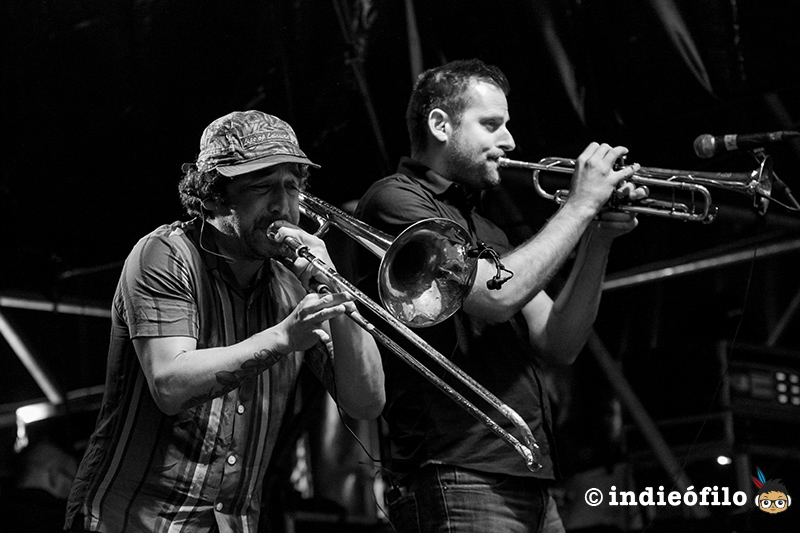 With a rhythm closer to ska-reggae, and also hand in hand with a trumpet or trombone by Eduardo Hernández, Mad Caddies were the next to jump on stage. It's true that their most recent style is a bit distant from the overall festival, and perhaps that's why their start was greeted with reluctance by an audience that expected something more accelerated. By the time the audience had finally got into the concert with songs like "State Of Mind" or their version of "…And We Thought That Nation-States Were a Bad Idea", the concert was already coming to an end. 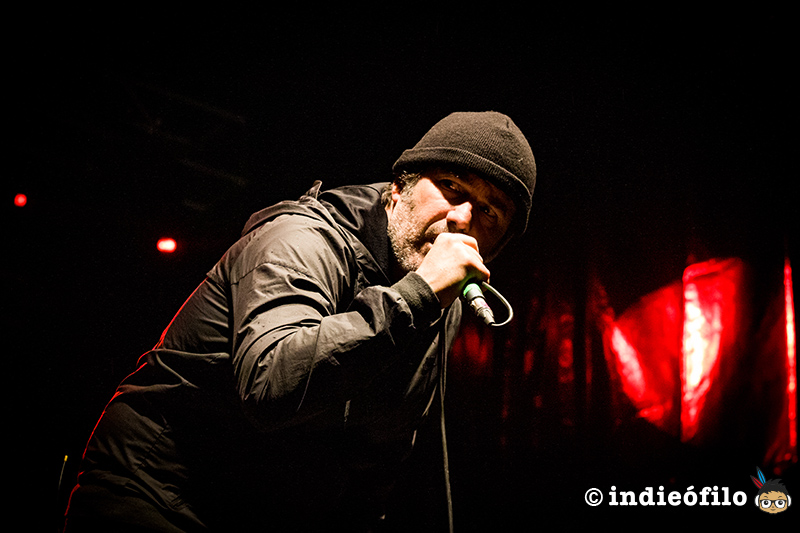 The rain that had hit Barcelona all morning was once again present minutes before Lagwagon took to the stage. Finally came the time of guitars and double bass drums and, for our misfortune, the concert of the Californians was not as perfect as we expected despite presenting an amazing setlist focused on their three best known albums: Hoss (1995), Double Plaidinum (1997) and Let's Talk About Feelings (1998). The strength of the guitars was somewhat diluted in "Violins" and Joey Cape's voice did not reach the levels expected in "Sleep" or "Making Friends". Thank goodness that the closing with "May 16th" did live up to the history of the band! 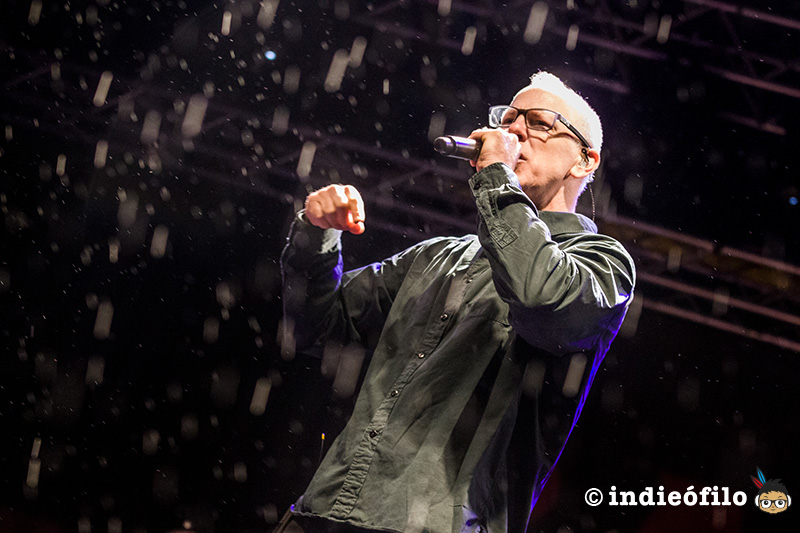 Quite the opposite is true of their compatriots Bad Religion. If we already highlighted the quality of their live show a couple of years ago in Amsterdam, the only thing that has changed is the physical appearance of its members, with a Greg Graffin that is gradually resembling that nice father-in-law who offers you beers every time you go to his house… Up to 20 songs were played in what was the best concert of the night, starting with classics like "Suffer" or "Generator" to offer a wide range to their extensive discography and even include a couple of songs from their latest album Age Of Unreason (2019). Their final fireworks with "Los Angeles Is Burning", "American Jesus" or "Punk Rock Song" were the delight of some fans who stoically endured the downpour. 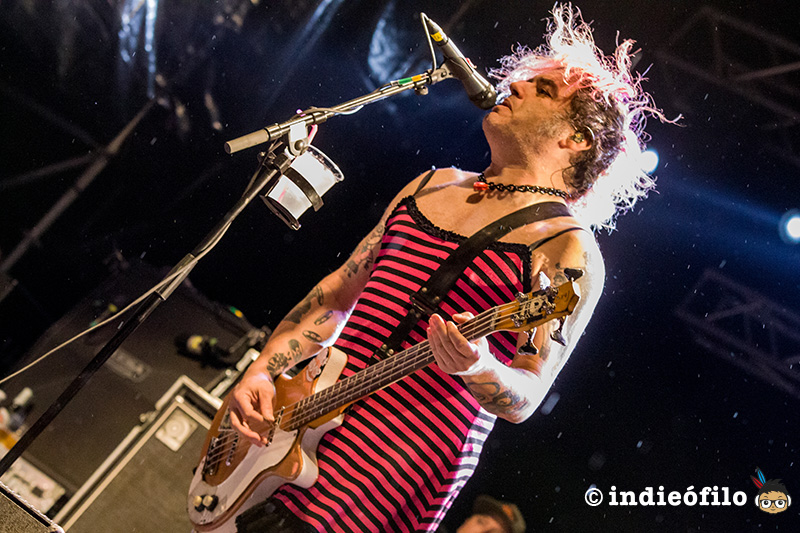 The closing of an evening full of punk would come with the organizers of the event, NOFX, which in recent years have visited Spain on several occasions (Gasteiz Calling, Download Madrid, Resurrection Fest …). As in their last visits, the band led by Fat Mike abused the chatter and the joke, forgetting too much of the musical part that was what most of us wanted to enjoy until the early hours of the morning. And it's a shame because there are moments when you really enjoy the concert, especially those when Eric Melvin or "El Hefe" Aaron Abeyta play the main voices or when you enjoy songs like "Bob", "Dinosaurs Will Die" or "The Separation Of Church & Skate". The bad thing is that between so much joke and chatter it is difficult to get into the rhythm of the concert and enjoy the wide discography of the Californians, so when on the encores sounded the mythical "Don't Call Me White" or the ska rhythms of "Kill All the White Man", the concert was all over but the shouting and many people had already left the concert … 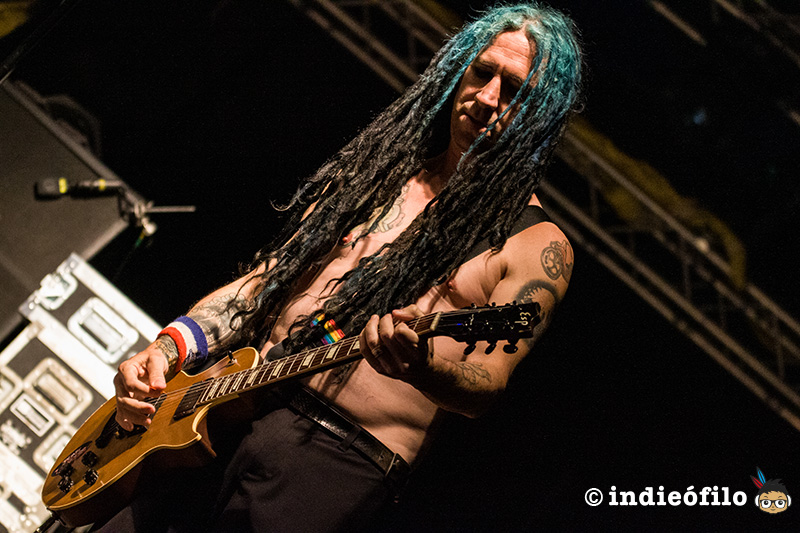 In summary, remarkable edition this first of the Punk in Drublic that visit Spain, with a clear winner as are the incombustibles Bad Religion, which like the good wine seem to improve with the years. In the positive part there is also a good part of Less Than Jake's concert with a section of magnificent winds or some songs from Lagwagon's concert, while Mad Caddies's shallow draft or NOFX's grotesque humorous show-concert were the most negative points of a first edition that we hope will be repeated in the next few years.