American band Swans returned to Barcelona just 4 months after their last visit to the catalan city at Festival Primavera Sound 2017 as part of the farewell tour of the band's current formation, with which since 2010 they have released 4 albums and with which the band led by Michael Gira has achieved a recognition among the younger generations even greater than in their first era. 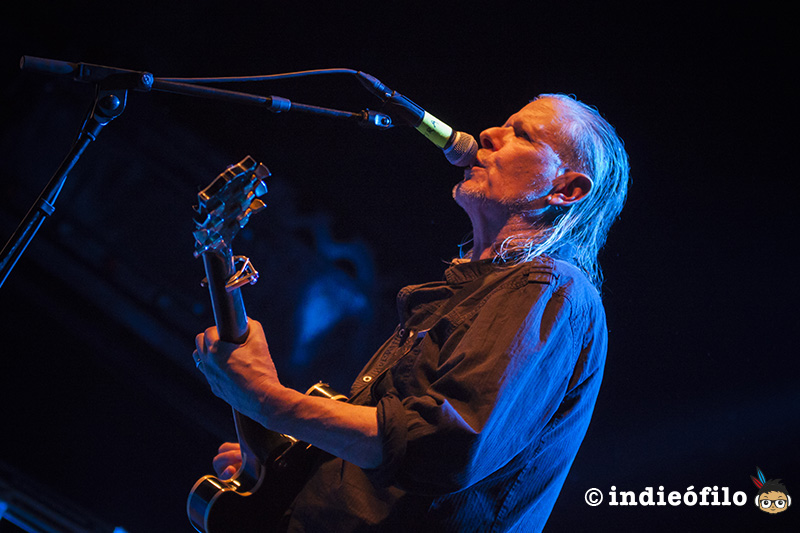 The opening act was the shoulders of her veteran compatriot Baby Dee, who despite being known for her multi-instrumentalist career, focused on this occasion on the accordion, and with the sole help of a guitarist, opted for a short but intense setlist full of experimental folk in which it emphasized the incredible voice of the woman from Cleveland and the theatricalization of her lyrics. In short, big success before to the chaos of Swans. 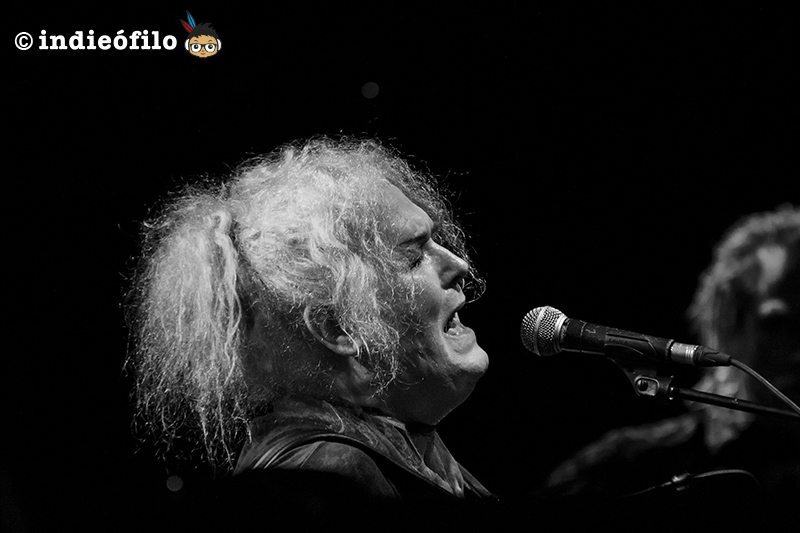 Baby Dee – Photo made by Víctor Ramos for Indieofilo©

After some comings and goings on the stage, fifteen minutes later appeared almost without presentation Michael Gira and his band on the stage. "The Knot", a piece specifically created for this tour, showed its typical post-rock from a somewhat minimalist point of view for what the band is accustomed to, remembering in some passages the theme "Intro/No Words No Thoughts" included in their live We Rose from Your Bed with the Sun in Our Head (2012), although the absence of Thor Harris was going to be noticeable all along the song in the absence of some contrast that at times abuses the "dialogues" between distortions of guitars with the drums. 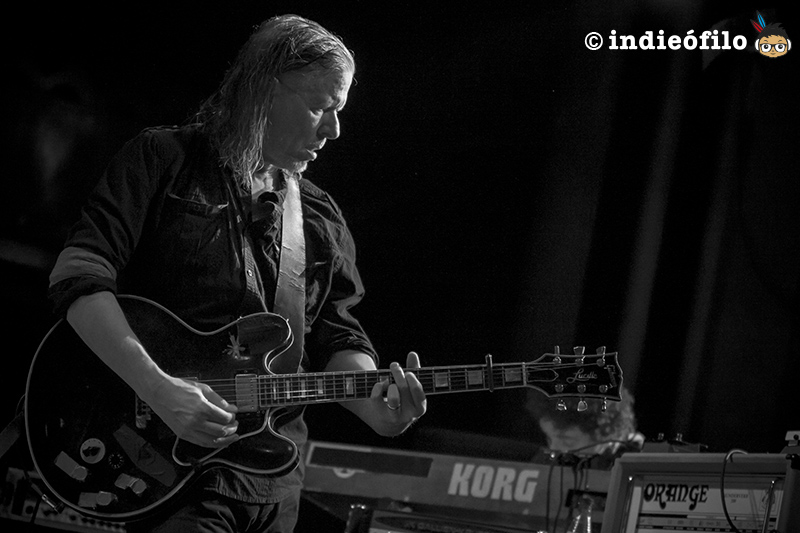 From here on, with Phil Puleo on the drums increasingly his role and with the volume in crescendo, the chaos was overtaking the stage to enjoy a wide disorderly route through the discography of their last decade. Thus we were able to enjoy "Screen Shot" as the more clear song of To Be Kind (2014), where Christoph Hahn's "lap steel" gain special prominence until almost fusing together with a Gira excelso in his vocal role, delivering mantras that at times hurt like a jab to the liver. 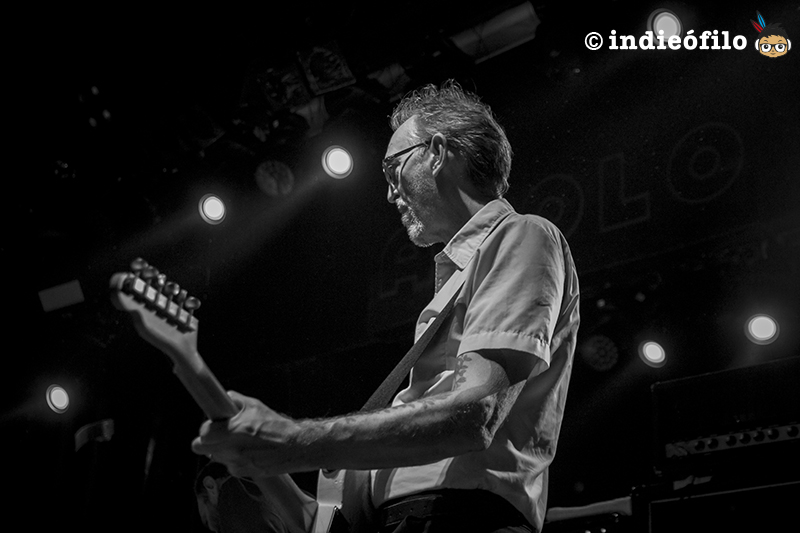 Norman Westberg, Swans – Photo made by Víctor Ramos for Indieofilo©

Their last album The Glowing Man (2016) was to be the one in charge of carrying the weight in the final part of the concert of the hand of Christopher Pravdica, who seems to have more protagonism on the stage than in past tours and with a surprising secondary role for Norman Westberg, who even "move away" from the stage for a few moments. In this way, and with Gira as authentic messiah moving the band at his whim with wild gesticulations, gestures with his hands and even a small reprimand to the public for trying to follow clapping a fragment of the show, they would start playing "Cloud of Forgetting","Cloud of Unknowing","The Man Who Refused to be Unhappy" or "The Glowing Man", leaving us exhausted before the sound power of the North Americans, who say goodbye to the catalan city with a show whose level of force was superlative up to the standards that Swans use to do. 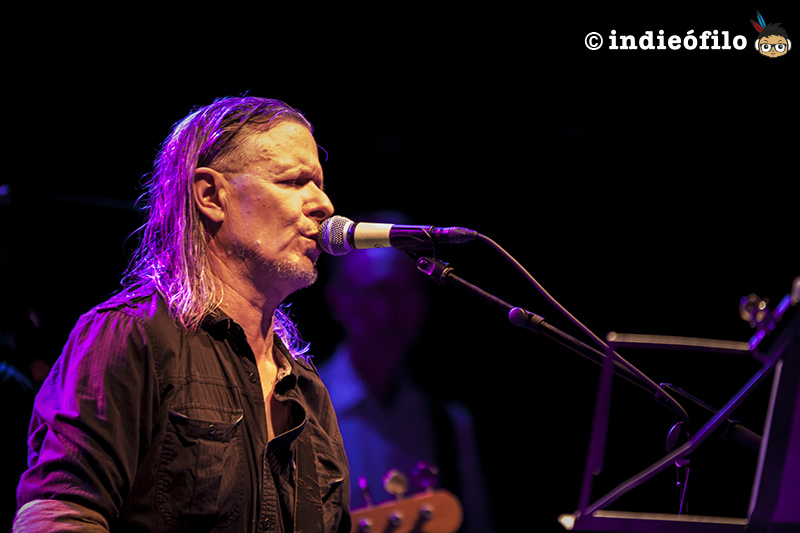 Now, we can only wait to know what the future will come to the creative incontinence of Michael Gira and if we can enjoy version 3.0 of Swans in the future, although in case that this will not happen again, without a doubt their concert in Barcelona was a farewell according to the magnificent discography and history of an incomparable band.