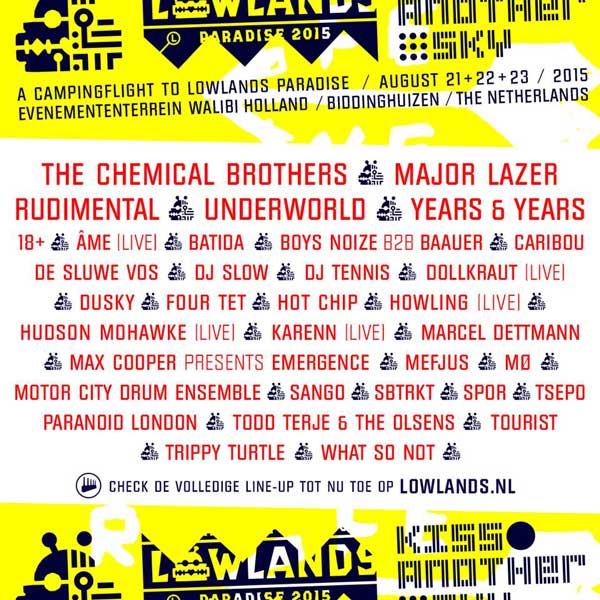 We remember that Weekend tickets (no daily tickets are on sale) are on its official Website, with a price of €195.