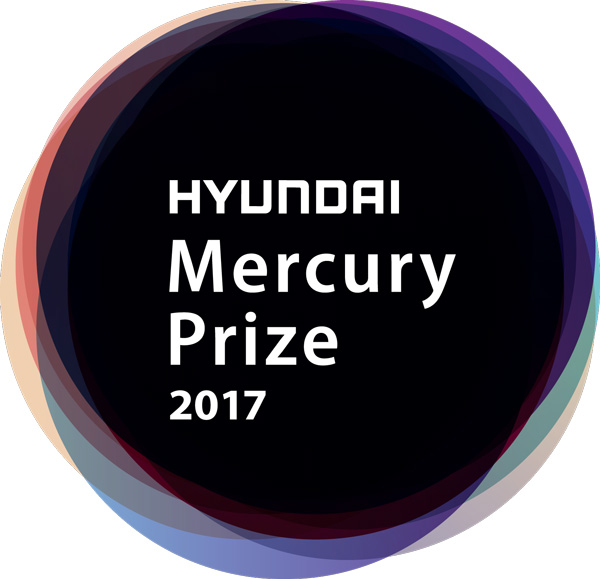 This morning has been announced the list of nominees for Hyundai Mercury Prize 2017 award, which honors the best album of the year in the UK or Ireland. In the list of 12 highlights Ed Sheeran with his album Divide (2017), The XX with I See You (2017), Alt-J and their third album Relaxer (2017) or our favorite, Let Them Eat Chaos (2016) by Kate Tempest, which we already mentioned as the best international record of 2016.

The winner, who will receive £20,000 at London's gala September 14, will follow Skepta, winner of last year's award with Konnichiwa(2016). The members of this year's jury include the directors of BBC 6 Music and Radio 2, Clara Amfo and Jeff Smith, as well as musicians such as Jamie Cullum, Lianne La Havas and Marcus of Mumford and Sons. British bookmaker William Hill, in the early hours of bets gives favorites to Stormzy and Sampha with a ratio of 4/1, followed by Ed Sheeran, The XX, Alt-J and Blossoms 6/1, Loyle Carner, Kate Tempest and J Hus to 8/1 and Glass Animals, Dinosaur and The Big Moon with a rate of 10/1.

Dinosaur – Together, As One

Glass Animals – How To Be A Human Being

The Big Moon – Love In The Fourth Dimension