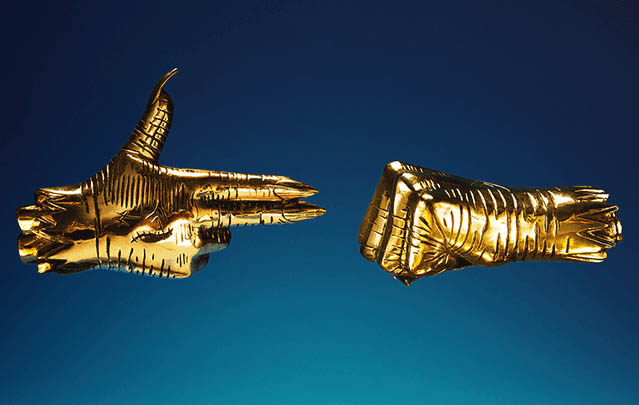 Run the Jewels, the band of El-P and Killer Mike that with only two albums have positioned themselves as one of the hip hop and alternative rap referents, launched their new album RTJ3 on Christmas day. The album, which features collaborations with Kamasi Wahsington or Zack de la Rocha, is expected to be released on January 13 in the United States, and one week later, on January 20, in the rest of the world.

As if that were not enough, the American band allows to download completely free the full album, requiring you only to enter an email address on their official Website.