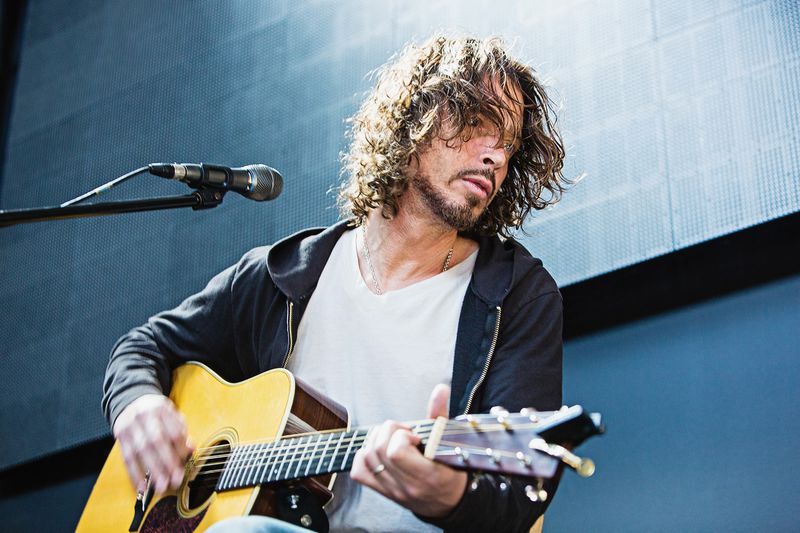 Bad news the one we've recieved to start the day.. Chris Cornell has died aged 52 this Wednesday night in Detroit, according to his representative. The death has been called 'sudden and unexpected' and Cornell's family have asked for privacy while they work with a medical examiner to determine the cause. He was reportedly performing with Soundgarden gig last night at Detroit's Fox Theatre, part of the band's North American headline tour.

Chris Cornell has been one of the standards of alternative rock in the last decades, thanks to being one of the spearhead of the scene by leading Soundgarden, with which he published five albums vital to the history of grunge between 1988 and 1996, and also forming part of Temple Of The Dog, supergroup that he founded together with members of Pearl Jam. Later he enlisted in solo projects where highlighted his album Euphoria Morning (1999) or the single "You Know My Name" for the OST of the film of James Bond Casino Royale, at the same time that he began to collaborate with members of Rage Against The Machine under the project Audioslave, with which he published three albums between 2002 and 2006, giving us wonderful songs like "Like a Stone", "Be Yourself" or "Cochise".