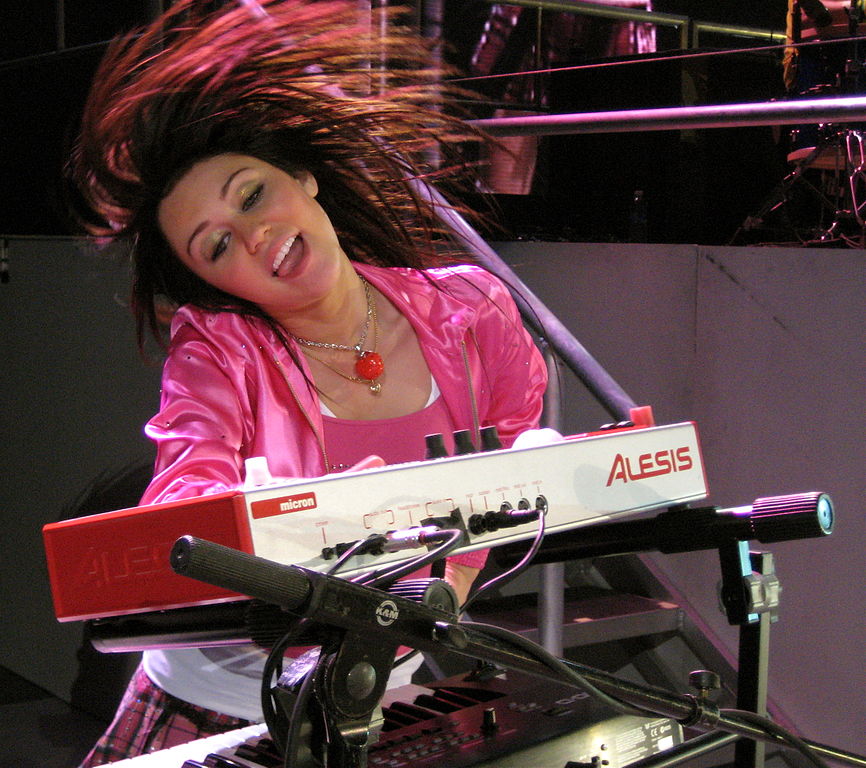 Primavera Sound's organiser, Gabi Ruiz, has announced this morning through Primavera Sound Radio, and later on social networks, that Miley Cyrus will perform at Primavera Sound 2019, replacing Cardi B as Friday's headliner, who has cancelled her performance due to "promotional commitments that cannot be postponed". The festival's director has also said that Miley Cyrus will perform at Primavera Sound 2019 to present her new album, the details of which will be announced by the singer herself soon. Instants after the announcement, the festival has informed that people who have a day ticket for Friday May 31, in which besides Miley Cyrus will act among others some of the greatest representatives of female pop as Carly Rae Jepsen, Janelle Monáe and Robyn, may request a refund of the full amount of the ticket. 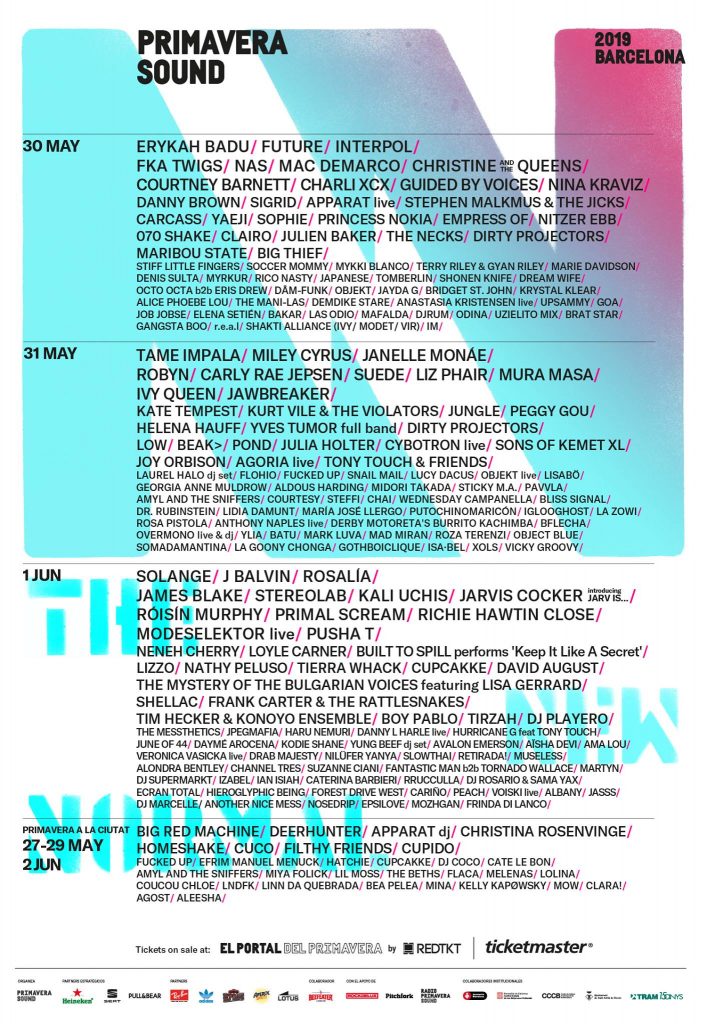