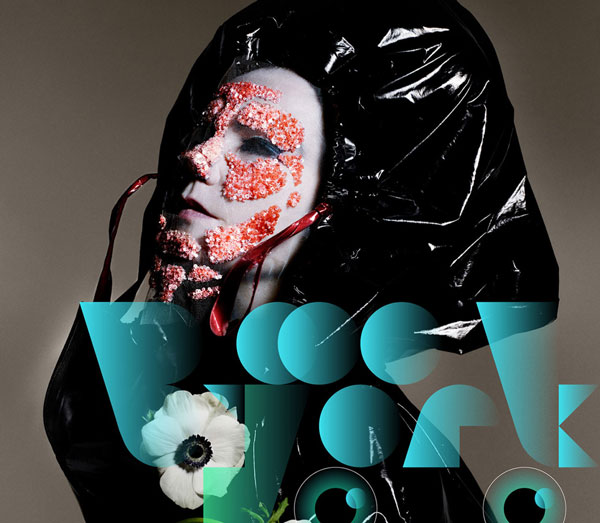 After closing its lineup a few weeks ago, Sónar 2017 has unveiled its last great ace up its sleeve. The Icelandic Björk joins the lineup in various formats that doesn't include any live concert, but will allow us to enjoy various facets of the multifaceted nordic artist, who did not visit the festival since 2003, when she presented Vespertine. Thus, the exclusive DJ Set of Björk on the opening night of Wednesday 14 June at Fira Montjuïc (for which a new ticket is required) will kick off the festival, while the collaboration between the festival and the Centre de Cultura Contemporánea de Barcelona (CCCB) has allowed to see in Barcelona the exhibition "Björk Digital", in which the Icelandic singer will offer an immersive sample of Virtual Reality that will be available from the same June 14 to September 24. If that were not enough, Björk will also offer a talk at professional congress Sónar+D.

"Björk Digital" is a kind of technological opera in which the image and music of Björk is presented through several multimedia environments of the latest generation and concludes with a review of his first audiovisual collaborations with artists such as Michel Gondry or Spike Jonze in the 90's. The tickets are now on sale and, because of the type of exhibition in which each pass is limited to groups of up to 25 people, tickets must be purchased in advance with specific reservation of date and time.