Scots Travis returned to Amsterdam after the failed attempt of 2013, when their show had to be canceled due to problems in the voice of Fran, to present their eighth studio album, Everything at Once, which was released just over one month ago. Perhaps for this reason, or by the undoubted fact that they are one of the bands with one of the funniest and high quality live of the current scene, Glasgow band made it right with a concert of nearly two hours almost perfect with which they conquered again Dutch capital. 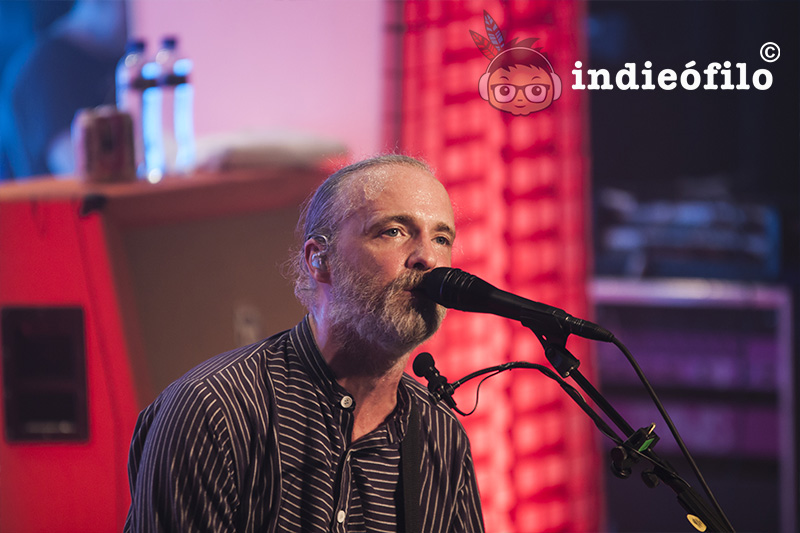 The track that entitle their latest album was the one in charge of opening the show, but quickly give way to some of the most renowned themes of their discography as "Sing," "Writing to Reach You", the wonderful and emotional "Love Will Come Through" or "Driftwood". Despite this setlist with a  great start, the show could not catch 100% of the public, probably due to the low presence (and  also strength) of Andy Dunlop's guitar, it seemed as he didn't matter the concert and whose disconnection was more than evident in the new track "Animals", which reminds on the album to Manic Street Preachers and that this time stood halfway between rock and pop by the lack of distortion. 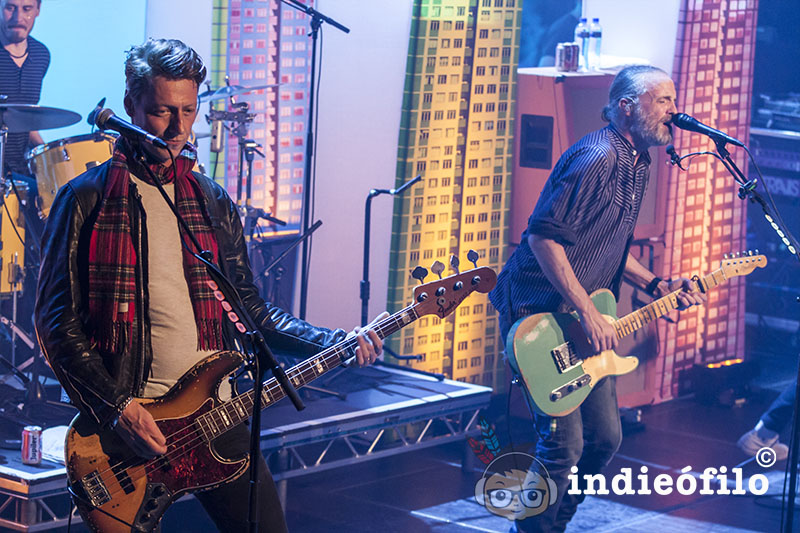 However, the first speech of Fran Healy with the public, which made a plea against people who is talking all the time at concerts while explaining the personal drama thrilled about maltreatment told in "Re- Offender",seemed to wake up his partner and the show would catch a cruising speed that they didn't lose until the end, helped undoubtedly by a greater presence of the classics of their discography. In this way would arrive "Side", "Where You Stand" (with Fran singing in the middle of the room on the shoulders of a spectator), "Closer" or the now distant "All I Want to Do Is Rock", that as the singer explained was the first song written for a record, present in the 1997's album Good Morning. 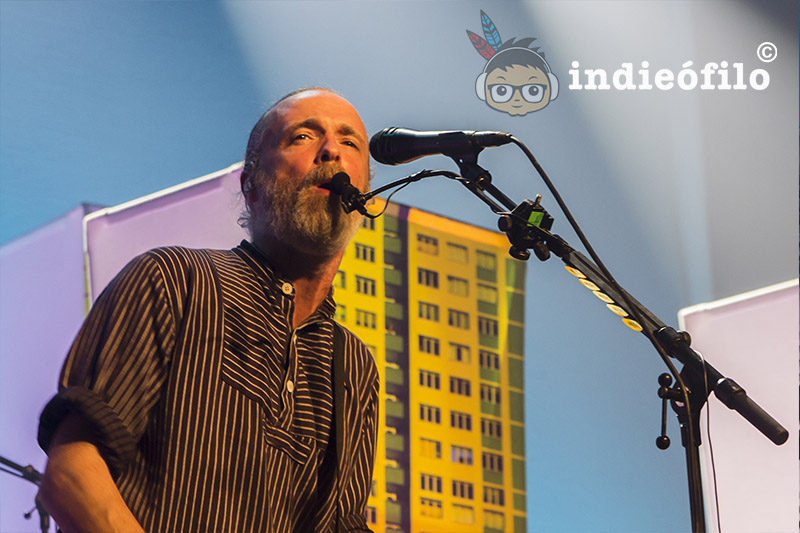 "Turn" helped them to say goodbye to an audience that would not stop chanting the chorus and who though that the show could not go further, but the encores were a fantastic gift both for the quality of them as for the show that they were able to create with the public. The first theme would be an emotional "Flowers in the Window", that Fran played again from the center of the room in the middle of the public, with the sole help of a guitar and without a microphone. The tremendous final ovation seemed to fall short before the effort made by the small Scot, who still have the strength to teach a few minutes after the dance that accompanies the video one of their last songs "Magnificent Time" and was replicated by a committed room. Aware that they were before a room full of devoted fans, the hit "Why Does It Always Rain on Me?" was a great end to a show that demonstrated that 20 years after starting their successful career, the band still have a live that only few bands can overcome and they are a safe bet that worth paying the price of the ticket, for as one of the speech that Fran Healy made at the concert, maintain the spirit of the music, that is not buying cd's but rather getting close to the live music on gigs.