After enjoying them live in their beginnings in 2014 and going crazy for them before releasing their first album in a medium room size as Paradiso in Amsterdam, we really wanted to see how the British Royal Blood had evolved now that they are in the main lines of big festivals and its recognition is worldwide. 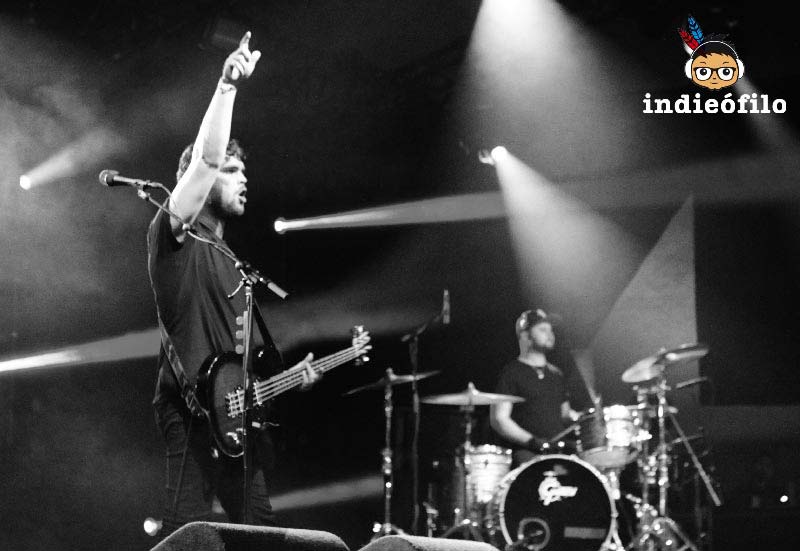 The band in charge of opening the night were their compatriots Black Honey, who despite not having released yet a LP, since 2016 they have presented us some charm singles such as "Hello Today" or the powerful "All My Pride", with which they just started their concert. Just under 30 minutes of concert that weren’t enough before the good performance of the band, with a blunt and clear sound, led by an immeasurable Izzy Bee who at times remembered on stage Courtney Love or Ellie Rowsell of Wolf Alice. Undoubtedly, a band that will go further and whose live does justice to all the strength shown in their singles.

With amazing punctuality, and surprisingly accompanied by a couple of choristers, Royal Blood jumped on the stage of the Sant Jordi Club in Barcelona amid the hullabaloo of an audience that was around 30. After a short greet, the band from Brighton kicked off their concert with their latest single "How Did We Get So Dark?", which was followed by two of the most powerful songs from their recent album "Where Are You Now?" and "Lights Out", demonstrating that they know how to fill the immense stage despite being just a bassist and a drum player. 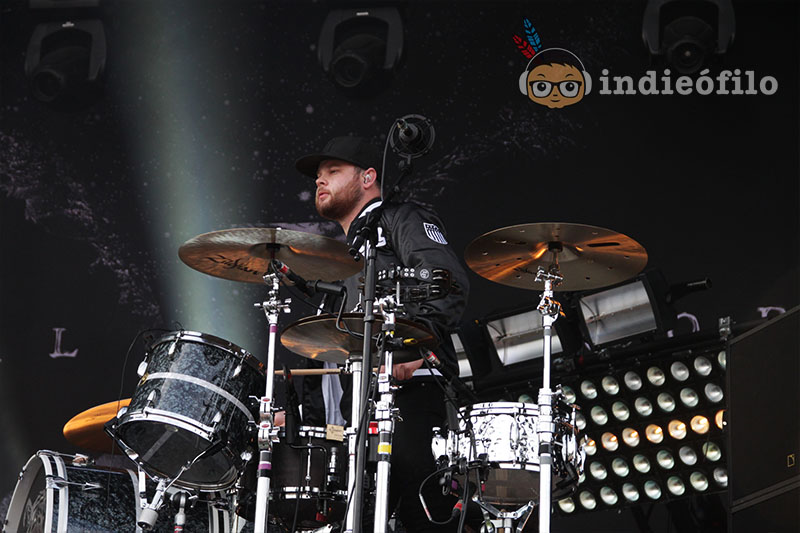 After toasting with the public, the first visit to their previous album Royal Blood (2014) would come with the incredible riffs of Mike Kerr in "Come on Over", maintaining an unstoppable cruising speed with more songs from the new album among those who stood out "I Only Lie When I Love You", with an unusual contribution of the voices of the choristers, or "She's Creeping", which served for the brilliance of Kerr himself with slowed lines that seemed pure sex with the mast of his bass. With the rhythm of the concert going down step by step, "Little Monster" was a rush thanks to the incredible drum rolls of Ben Thatcher on the toms of the drums, but it would be a slight mirage as the concert was gradually deflated as soon as minor songs of their discography were played as "Hook, Line & Sinker" or "Hole in Your Heart". 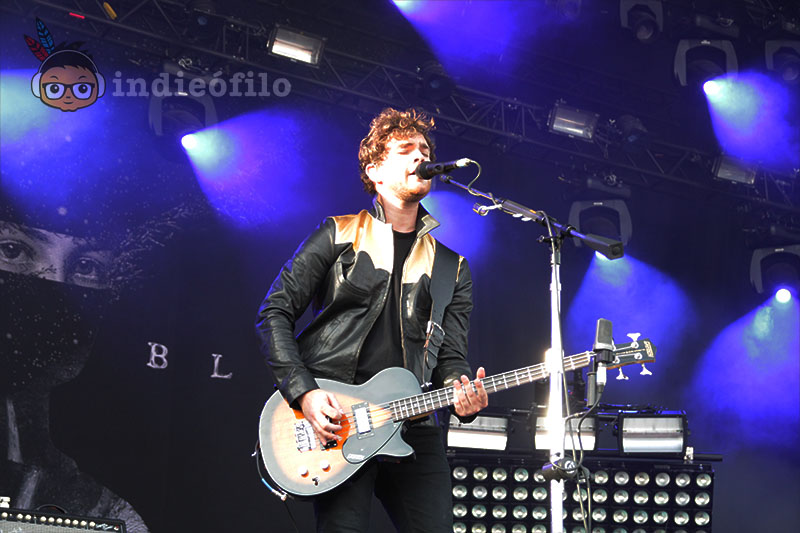 However, like a phoenix, the concert would go from 0 to 100 in just a few seconds with 20 spectacular final minutes focused on their debut album. After a brief rally by Ben Thatcher to the public, "Loose Change" and above all "Figure It Out" unleashed the madness of an audience eager for strong rhythms. With those rhythms in which Kerr’s bass seems to become a guitar, we reached the end of the concert with the feeling of coitus interruptus, of having left us at the highest just before the farewell, but for our luck there would still be a successful round of encores that included "Ten Tonne Skeleton", probably the best song of all night, and "Out of the Black", elongated with almost eternal bass riffs that were sung in unison by an audience that fallen head over heels for the Englishmen. 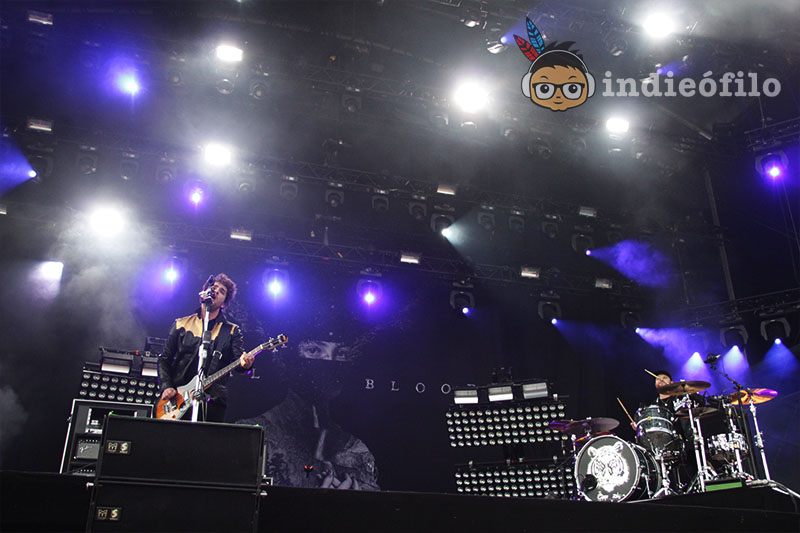 After the nearly 80 minutes of concert, we can confirm that Royal Blood continue with the same strength and forcefulness of their starts, although their show has been upgraded thanks to the spectacular lights that connect perfectly with their music and the development of some skills to move large masses that confirm that their new status as one of the few duos able to fill medium arenas in the rock scene.