We will remember the opening day of Cruïlla 2017 festival for the disappointment show of the headliner Jamiroquai and the confirmation as the hip hop king from Spanish national scene of Kase O, from Zaragoza city, who offered the best concert of the day. 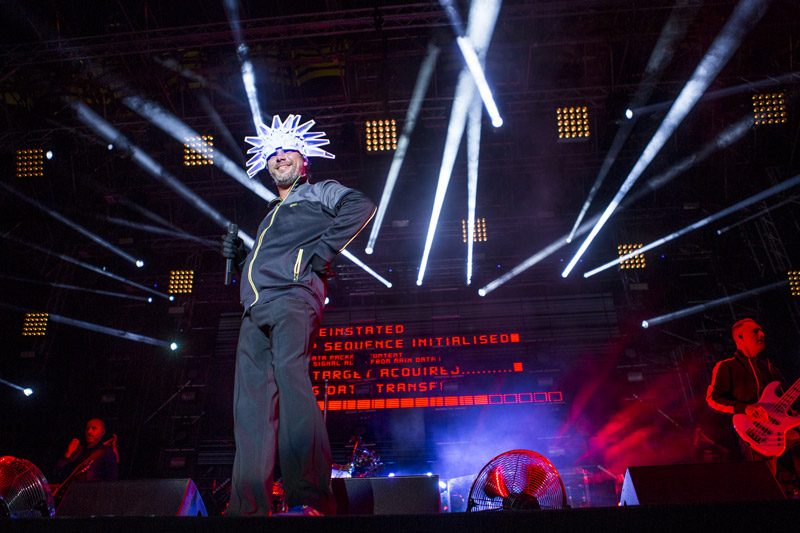 Although Dorian Wood was one of our must for the day, our job obligations made impossible for us to arrive on time to enjoy a concert that, as commented for our teammates of press, was full of emotion proving that the American with Costa Rican origin is one of the artists to follow very closely in the near future. Luckily, his compatriot Ani DiFranco was going to take away any bitter aftertaste in what was to be our first contact with the Barcelona’s festival. In a concert that went from folk to rock as guitarist Luke Enyeart and vocalist Chastity Brown joined the initial proposal, the American was giving us little pills like "Even more", "Napoleon" or "All this" to deliver a remarkable concert that did not have much push between the average audience of the festival.

Quite the opposite than the British Two Door Cinema Club on the main stage seconds later, who with not so much achieved to move a crowd that was full of desire of danceable rhythms. With an unrecognizable Alex Trimble on the physical aspect, British band started with a lot of hits festival like "Cigarettes in the theater", "Undercover Martyn" or "Do you want it all", to make it clear from the beginning that their show will take party and fun times direction. However, despite the majority presence on the set of their debut album Tourist History (2010), the rhythm gradually declined as the setlist was filled with repetitive pop themes, so by the time that "I Can Talk" or "What You Know" finally sounded, most of the audience had already choose to move to Time Out stage waiting for Kase O. 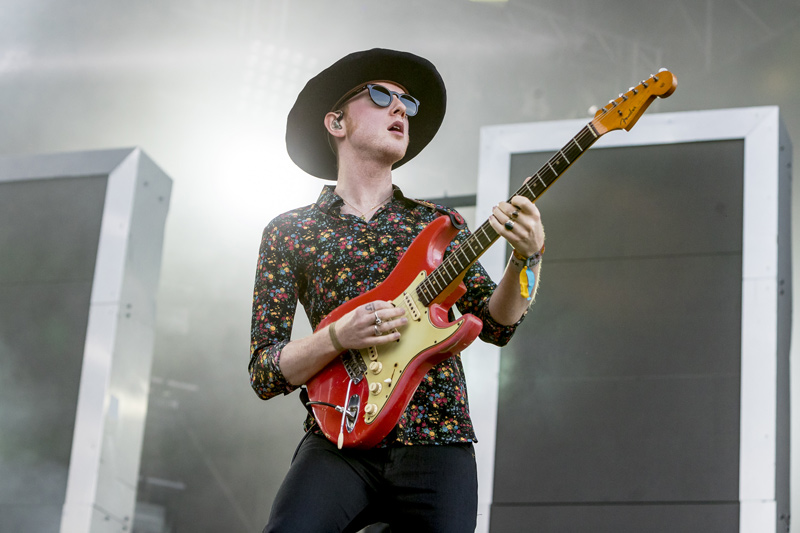 And they did it well, because the guy from Zaragoza gave the concert of the day cheer on by a crowd in which he outlined the heterogeneity of ages and the number of parents with children singing lyrics that at any other time would not be suitable for all audiences. Together with his inseparable R de Rumba at the plates and his countryman El Momo as second MC, Javier Ibarra grow up on stage with a spectacular lighting as they he sang hits both of his time in Violadores del Verso and especially of his last solo album El Círculo (2016). Among proclamations of global love, respect for women and odes to good roll, the man from Jota neighborhood in Zaragoza was giving away candies in the form of songs like "Boogaloo" or "This does not stop", but without a doubt the best would come in the last 20 minutes in which we could enjoy the great "Mazas and catapultas" or that timeless hit in which it has become "Cantando" of Doble V.. 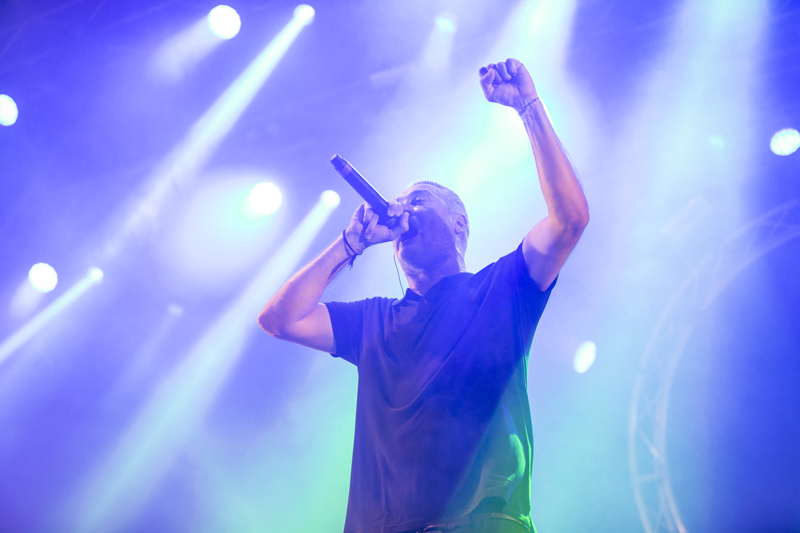 After a few minutes of rest we head up towards the main stage, where the big headliner of this edition Jamiroquai offered a concert that wasn’t at the height of expectations. Between the null mobility of a Jay Kay who recently had surgery because of an hernia and the volume problems, both in his voice and also in the choristers, the first part of the show passed without a fuss, fading songs like "Little L" and leaving as the only incentive the comments on his light helmet or the tracksuit he wore. We would have to wait for "White knuckle ride" to have a substantial change in the voices, allowing us to enjoy from there a mini setlist where highlighted "Cosmic girl" and "Canned heat", showing us that Jay Kay's voice continues with that tone of yesteryear and that perhaps, in another situation in which it is not decreased by his physical problems, we will be able to enjoy a mature version of that band that dazzled in the 90.. 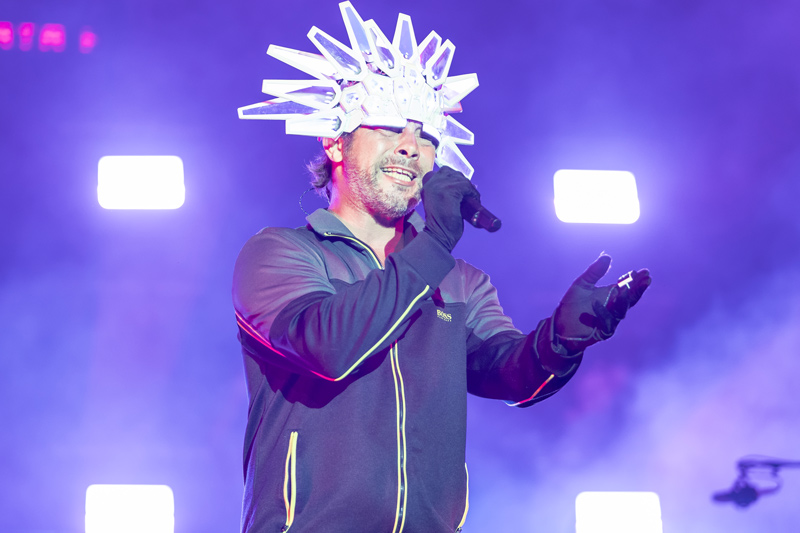 With our forces already to the limit, our last stop of the day was local band Dorian, who surprisingly after so many years of race debuted in the festival of the city were they borned. Recovering the setlist of their recent tour "Diez años y un día", the band led by Marc Gili made the audience dance with their catchy choruses, demonstrating a great evolution in voices that are gradually moving away from those quasi-treble tones of the beginning. Of course, their setlist was full of hits of hits like "Los amigos que perdí" or "Paraísos artificiales", to end the show with "Cualquier otra  parte", with which the public went wild between jumps and screams, saying goodbye to the band with a well-deserved applause that confirms the generational leap of the Catalan band, which in recent years has gradually removed the label of easy group for young people.