This weekend, in the idyllic forest of Beekse Bergen near the town of Hilvarenbeek, held the third edition of Best Kept Secret Festival, which bringed Arctic Monkeys, Sigur Rós, Franz Ferdinand or Pixies as headliners on past editions, and this year it had The Libertines, Noel Gallagher High Flying Birds and Alt-J as great attractions. 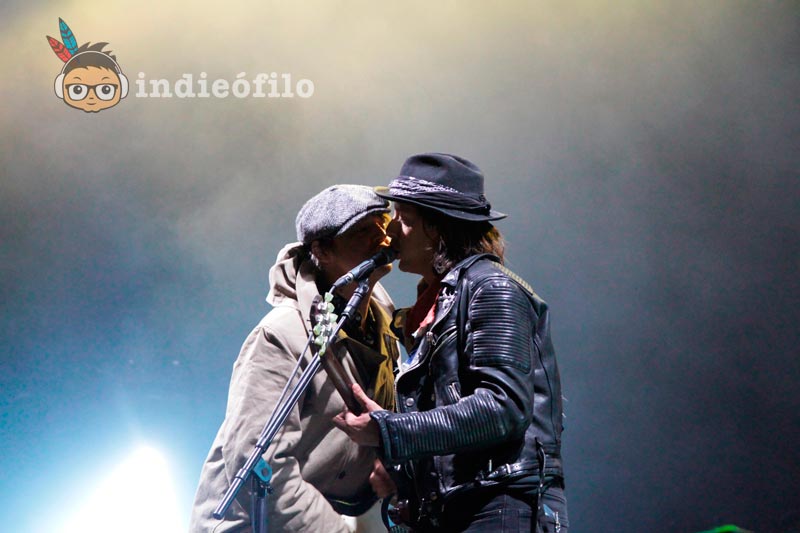 The initial contact with the opening day we had with the American Earl Sweatshirt, one of the most recognized members of the collective Odd Future, whose near the west coast style of the 80's delighted the small crowd congregated in the tent those hours. With few rhymes based more in vocalization than speed and a direct but rather lack of flow lyrics, the show never found a good rhythm, probably due to a somewhat monotonous bases that numb too much the show. Unfortunately, the performance of Circa Waves on the main stage didn't took us out of lethargy, as even though his pop-rock guitar seemed beforehand the best medicine for boredom, it was only showed as a repetitive show with the worst cliches of Arctic Monkeys and The Wombats. Throughout the concert, only fan moment when one of the summerhits was played, "T-Shirt Weather" and the surprisingly powerful "Get Away", were saved from widespread flame out. 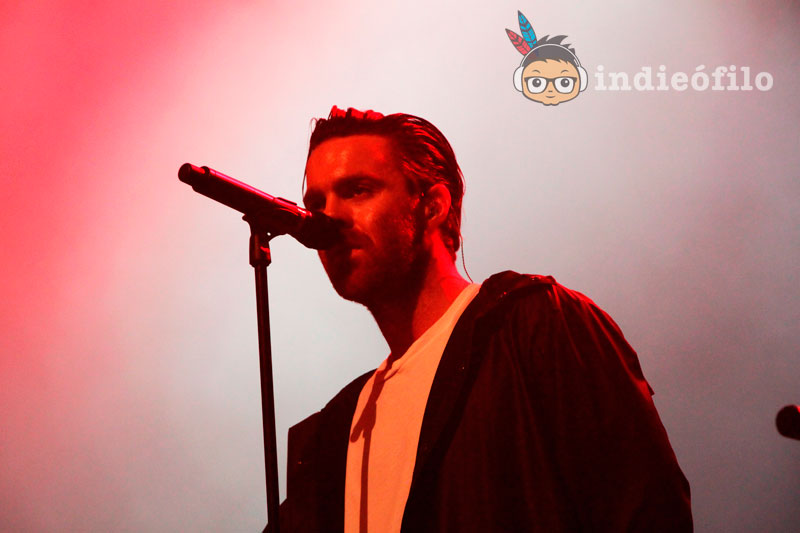 The first peak of the festival came with Australian Chet Faker, one of the current references of the electro for masses with his commercial downtempo. Facing a mostly female audience that went wild just with his presence, the aussie offered a concert that had two clearly differentiated parts; the first static on keyboards and synthesizers showing his most intimate part (Where comparisons with James Blake are unavoidable), and a second one much stronger with the micro in his hands sustained in the big sound of the band. Moments to savor were hits "Gold" or also the classic "Cigarettes & Loneliness", not to mention "No Diggity", which begins to overrun in a repertoire strong enough to require extra help in the form of a cover.In a u-turn, the main stage give us back initial lethargy in the concert of Swedish The Tallest Man on Earth, who returned to the road with a new band after more than two years away from the stage. With his characteristic raspy voice as main active, the show was wannabe where the cold atmosphere (both meteorological as well as for interaction with the public) was an outstanding too steep that even could be solved despite the incredible sound that came by the drums on his band or the magnificent version of "First Day of My Life" by Bright Eyes that they played. 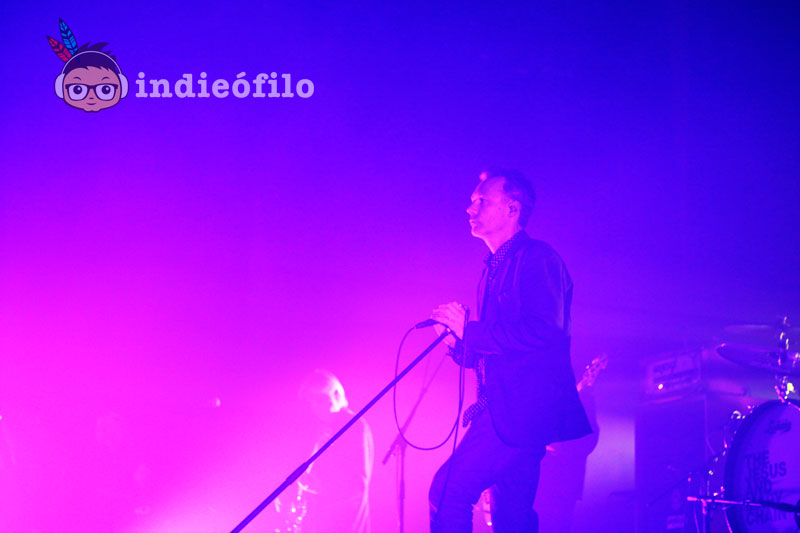 Luckily old classics never disappoint and The Jesus and Mary Chain demonstrated why they should be taken as one of the reference bands of the second half of the 80s.. The Scots celebrate on this tour the 30th anniversary of its iconic LP Psycho Candy, and puffed for that shoegaze fashion that have claimed in recent years since the return of My Bloody Valentine, enjoyed a great quantity of public. With a sensational start stringing probably the best two tracks on the album, "Just Like Honey" and "The Living End", the band enjoy a tail wind for a show that was from highest to lowest, losing strength in voice and the strength on the guitars in the second half of the concert.When after 40 minutes the album was finished, Reid brothers chose to flatter the show unnecessarily with tracks of later works like "Head On" or "Reverence", so what could have been a wonderful concert remained merely on about great 10 minutes who did not have continuity.

The big claim of the day were British The Libertines, which during the past year have been in almost all European festivals to demonstrate its good relationship after their return as a band. With a spectacular start based on some quick and direct guitars in which highlighted the fantastic "Time for Heroes", everything seems to go perfect to enjoy a memorable gig, but unfortunately for us, it is a pity that the most professional members of the  band are these ones who have less talent. About 30 minutes of concert were just a waste in which the lack of coordination and anarchy were the major guidelines, commanded by a Carl Barat completely absent and apathetic. It was surprising to see how in the final moments of the concert Pete Doherty proved a professionalism  and poise unheard in his later years to provide a memorable end rush where we enjoyed "Do not Look Back Into the Sun" and "The Good Old Days", whereas in the encore was time for  the hymn "Up the Bracket" and the world premiere of the new song "Gunga Gin". So good impression at the end of a concert that was shameful at times and served to close a first day a bit disappointing regarding to expectations, praising Chet Faker as absolute winner of the day.